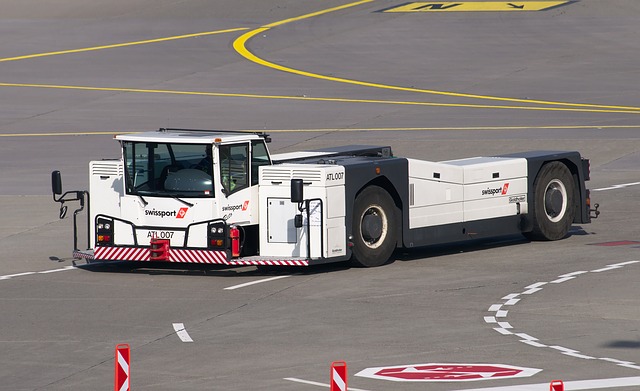 A tow truck firm in Washington State has been fined after it towed and sold a serving Navy sailor’s car while they were overseas. Lawmakers in the state of Washington have come down hard on a Kitsap County towing company, which impounded and sold the car illegally.

According to the attorney general’s office, Bethel Garage lawfully towed the sailor’s car in December 2018. At the time, the sailor was deployed outside of Washington state.

However, the garage failed to check whether the car was owned by a service member prior to its sale. Under Washington State law, this means the sale of the car at auction the following year was unlawful.

Courts in the state have now ordered the towing company to return money from the sale of the car to the sailor, as well as an additional $2,000 to compensate them for a year spent without a car.

G/O Media may get a commission

Take to the woods and never return
Save 20% or more on stuff like cabin tents, cooler bags, and air mattresses. The better to sleep in your lawn away from your in-laws with.

The order also required Bethel Garage to implement specific policies so it will not harm service members in the future. As such, the garage now says it has made immediate changes to ensure such mistakes aren’t made again.

The case is the latest saga in Ferguson’s Military and Veterans Initiative, which aims to protect service men and women in the sate of Washington.

As part of the scheme, Ferguson sent a letter to more than 400 licensed tow truck operators in the state in September, which aimed to emphasize their legal obligations to service members.

According to the letter: