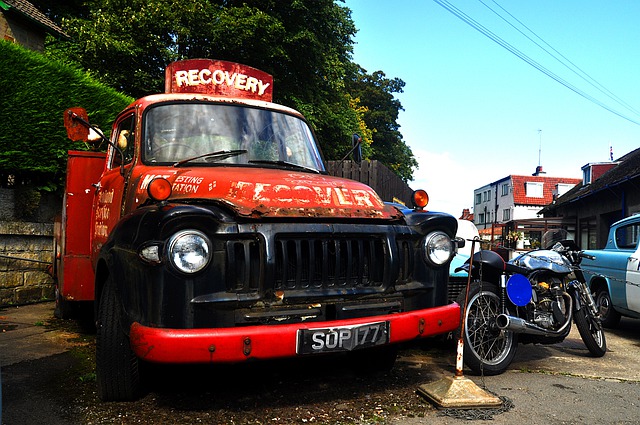 DETROIT (FOX 2) – A man following a tow truck on the shoulder of the Southfield Freeway to pass a crash on Monday hit several vehicles and fled police.

Police were called about a five-vehicle crash on the northbound side of the freeway near Schoolcraft Road at 12:10 p.m. Troopers arrived and determined there were two crashes.

While investigating, a black SUV was reported to be following a tow truck on the shoulder Troopers at the crash scene saw the SUV driving recklessly, so they tried to speak to the driver.

Police said the 39-year-old driver from Detroit sped up and swerved around the tow truck and a Michigan State Police trooper. He sideswiped and rear-ended a courtesy patrol van that was blocking the left lane just before 12:45 p.m. Police said he almost hit the courtesy patrol worker who was standing at the back of the van.

The SUV kept driving and sideswiped another vehicle before crashing into a fence near Kendall Street.

Police said the driver fled east on Kendall on foot but was eventually stopped by troopers and arrested without incident.

The man, who is a felon, had a loaded magazine on him. Police said a K-9 found a handgun on the path where the man was running. Police also discovered that the man had body armor.

He is being held at the Detroit Detention Center, and troopers plan to present their investigation to the prosecutor’s office.